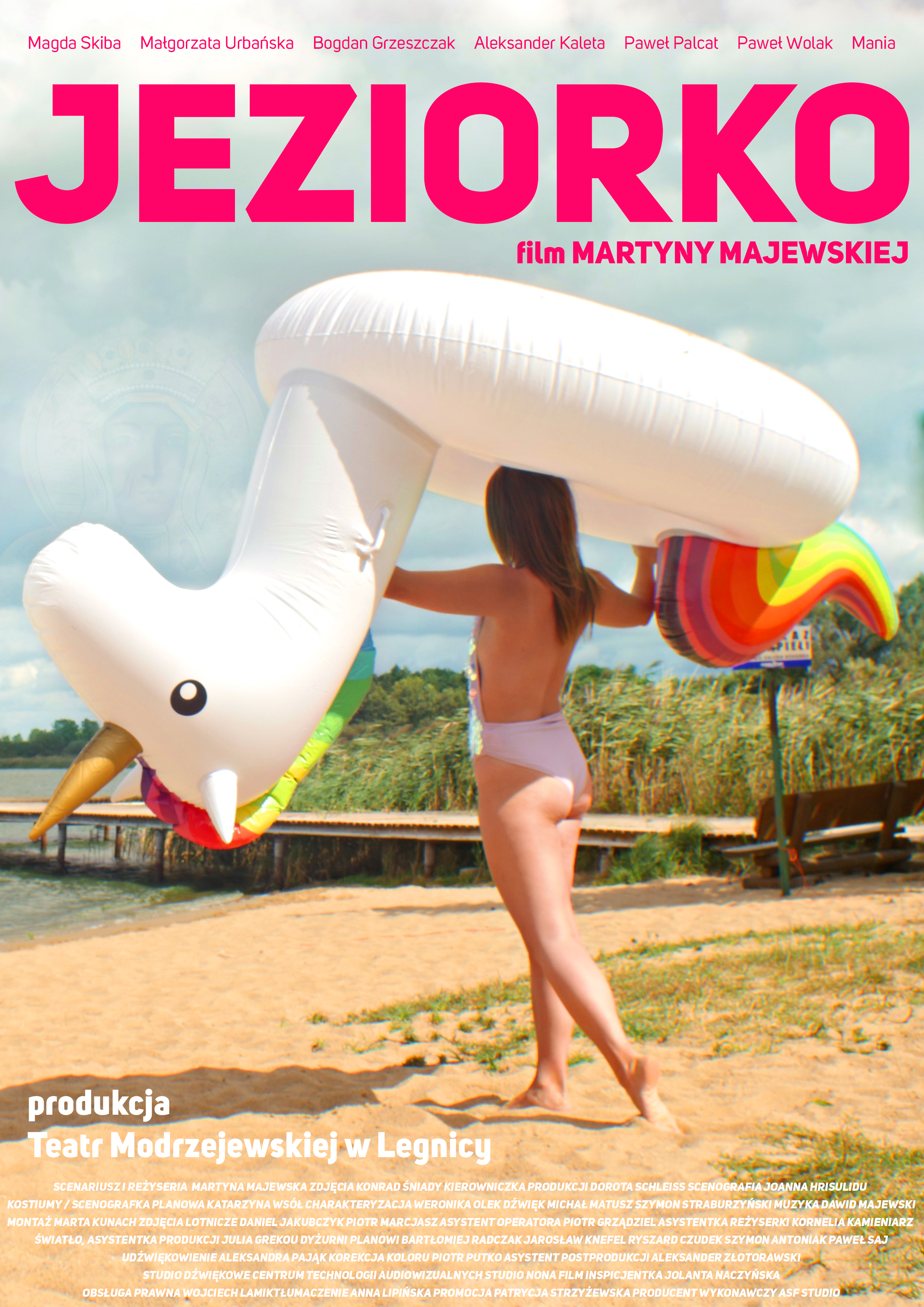 Deeply disillusioned with the world, a young boy decides to cut himself off from reality and moves to a small island in a lake. He gives up everything he has ever known. He is tired and genuinely uninterested in his own family, education, religion, Internet and their conventional institutions. His youthful, romantic desire for rebellion and wild freedom provokes strong reactions from those around him and uneasy confrontations. The main plot question is: will the outside world force the protagonist to leave the island? Seemingly light-hearted and detached, the story ultimately asks the most difficult questions about the nature of human relationships.